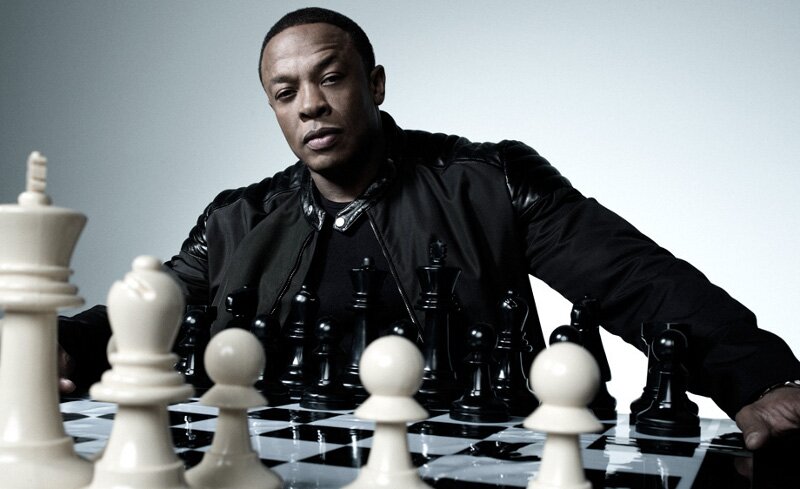 Upon his departure from Death Row Records in March 1996, Dr. Dre quickly launched Aftermath Entertainment through Interscope Records (which at the time was Death Row's distributing label). A compilation album, Dr. Dre Presents the Aftermath was released towards the year's end, featuring artists who were amongst the label's first signees (most of the acts featured, however, quickly became disassociated with the company). In 1997, Dawn Robinson announced her departure from the R&B group En Vogue and that she had signed with Aftermath. Before the year's end, however, she abruptly left the label, claiming that Dr. Dre had been too slow to get the "ball rolling" on her project.

In the autumn of 1997, Aftermath released the first, and only, collaborative project by hip hop super-group, The Firm (comprised of AZ, Foxy Brown, Nas, and Nature). Despite the highly anticipated album featuring production and cameo appearances by Dr. Dre himself, debuting atop the Billboard 200 and being certified platinum, it sold below commercial expectation. The group subsequently disbanded. Aftermath's next release was supposed to be by rapper King Tee. His album, however, was shelved, and King Tee also left the label. Veteran rapper Rakim also signed with the label. Legal troubles forced Truth Hurts to leave the label, and Rakim's highly anticipated comeback album that was shelved due to production conflict also forced his departure.

Several more artists were signed to, and later dropped from Aftermath, including Hittman, Truth Hurts, and Last Emperor. Aftermath released 50 Cent's multi-platinum major label début album Get Rich or Die Tryin' through a joint venture with Shady Records in 2003. Rapper The Game, who signed with the label in 2003, also released his début album The Documentary through a joint venture with 50 Cent's G-Unit Records in 2005. Shortly after the release of The Documentary, tension between The Game and 50 Cent ignited, resulting in The Game leaving Aftermath Entertainment in mid-2006 and G-Unit Records in mid-2005.