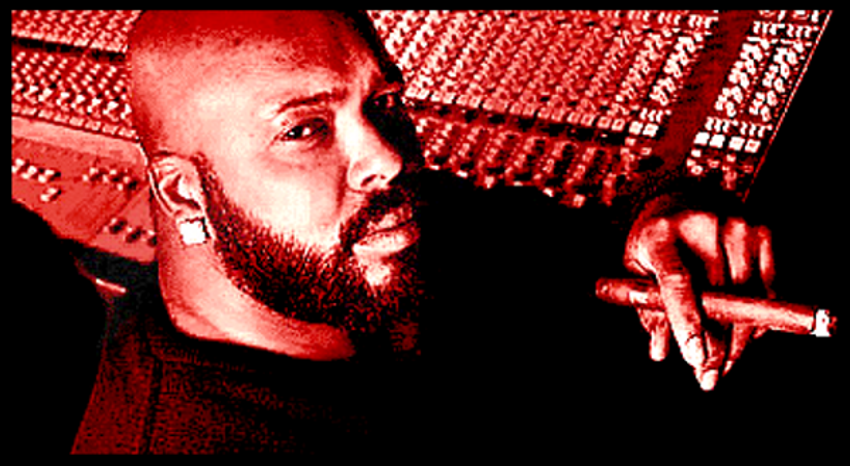 If boxing's most ruthless promoter, Don King ran his own record label he would be Suge Knight. The same way King runs his stable of primed battering studs of the ring, Knight ruled his roost of rappers in the same feared manner. Hip-hop's most brutal pimp had everyone within Death Row Records under his cast-iron thumb, dancing and rhyming at his beckon call. Knight turned one of the music industry's fast-growing records labels into a wild west street gang. From 1992 until the crumble of an empire began in 1996, and west coast hip hop was Knight's for the taking. During this period his Death Row catalogue provided some of hip hop's greatest records. Knight has been one of the most feared and formidable business opponents in the battle of hip-hop's hierarchy.This is his story, with every detail opened.

Suge Knight was born in 1965 by his father, Marion and mother, Maxine. Born and raised in Compton, a city of 110,000 at the time that saw the southern Los Angeles County still racially mixed of black and brown. So called ‘Sugar Bear’ because of his sweet disposition as a child, Suge was only ten years young when Compton was desolated by two parallel pandemics, the loss of it’s manufacturing plant bringing despair and unemployment into the community and the scourge of two of the most murderous gangs in American history, the Bloods and Crips. Unlike most children in his neighbourhood, both Suge’s parents were gainfully employed, his father a janitor at UCLA and mother who worked on the assembly line at an electronics factory. Suge had grown up north of Alondra Boulevard and west of Wilmington Avenue, a patch held by the Leudis Park Piru Bloods. By the time Suge reached his teenage years he was exempted from joining the destructive forces of the street gang, because at six feet, two inches tall he was a talented athlete. He earned letters in both football and track all four years at Lynwood High School eventually achieving a football scholarship from El Camino Community College after graduation in 1983. 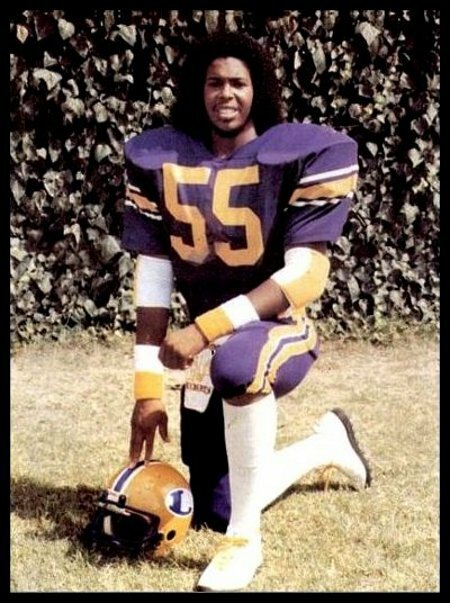 In 1985 Suge transferred to the University of Nevada in Las Vegas wearing number 54 and starting at defensive end, he was a powerful build, listed on the program at 260 pounds. He was voted UNLV’s Rookie of the Year, elected defensive captain and won first-team all-conference honours. On campus he carried due respect as a promising athlete with all-American smiles. He socialised in College party circles with drugs, sex and alcohol, while team-mates committed armed robberies, carjacking and sexual assaults. He earned honest money as a bouncer for the Cotton Club.

His senior year Suge’s reputation took a change of direction, earning enough money for his own apartment and a series of late model sedans. With regular visitors from Compton, it seemed Suge had now earnt a title of being possibly the biggest drug dealer on campus. As he was drafted by the Los Angeles Rams NFL team Suge promptly dropped out of school and moved back to L.A. He made the run-on roster during the NFL lock out season in 1988-89 crossing picket lines to play as a ‘Replacement’ player. As the strike ended, so did his short football career with professional players returning to their positions.

Having detrimental effect on Suge, his attitude turned for the worst as he steered himself into negative territory. His criminal record began almost immediately after leaving the field. A restraining order was placed on him after several altercations with his girlfriend Sharitha Golden. He was arrested for assaulting her and cutting off her ponytail in front of her mother’s home. Two weeks later on Halloween night Suge was again arrested in Las Vegas for shooting a man twice, in the leg and wrist whilst attempting to steal his Nissan Maxima. When the LVPD arrested him he was found with a .38calibre Smith and Wesson revolver in his waistband. Extraordinary events influenced felony charges dropped to a misdemeanour by way of a well-connected lawyer and reputation as an All-American football athlete. He was released with a $1000 fine and three years probation. In 1990 Suge used a pistol to break a man’s jaw. He pleaded guilty to felony assault with a deadly weapon yet again managed to walk away with a $9000 fine and two year suspended sentence.