NEWS: DMX To Be Freed Today 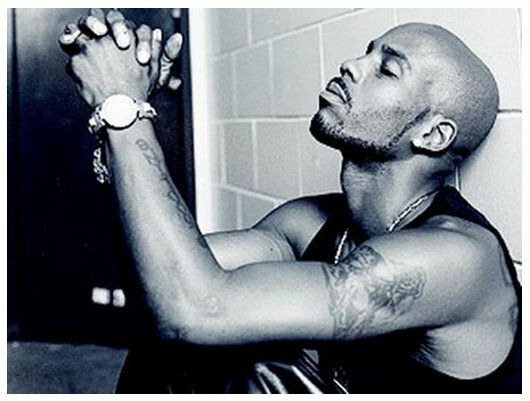 From AllHipHop News: Rapper DMX could be a free man later today, after serving six months in an Arizona jail for violating the terms of his previous probation.

In March, DMX was sentenced to six months in jail, after the rapper tested positive for having cocaine in his system, a violation of his previous probation.

According to a tweet from longtime producer Dame Grease, DMX is slated for an early release today, almost two months earlier than anticipated.

Multiple sources told AllHipHop.com that DMX would be hitting the road for spot dates shortly after he is released.

DMX may also join the cast of Dr. Drew’s Celebrity Rehab as well, as producers are still scrambling to find troubled stars to participate in the show.

XXLMag.com has learned that DMX has been released from Tent City Jail in Arizona.

X’s publicist Pam Pinnock told XXL that the troubled rapper was freed yesterday and is currently out on bail after serving three months behind bars for drug, theft and animal cruelty charges. Although he has served his time for his problems before entering the facility, the Yonkers MC is not out of the weeds yet in regards to the charges he picked up once in the system. Pinnock says X is scheduled for a May 19 court date stemming from an assault case on a jail officer. The rapper has publicly denied the incident.

DMX, who is currently signed to indie label Bulldog Records, is working on a new rap album with fellow Ruff Ryder Swizz Beatz. His rep tells interested parties that X is presently available for guest appearances.